Reports Of Sex Crimes On College Campuses Continue To Rise 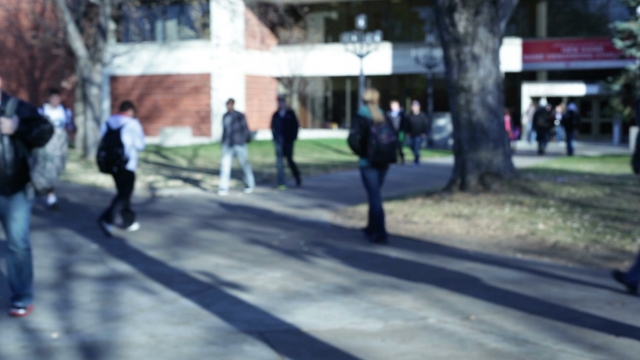 SMS
Reports Of Sex Crimes On College Campuses Continue To Rise
By Melissa Prax
By Melissa Prax
May 4, 2016
New data shows 5,000 sexual assaults were reported in 2013, a 126 percent increase since 2001.
SHOW TRANSCRIPT

New government data shows a lot of crimes at U.S. schools — like bullying and weapon possession — have lowered over the years, but sex crimes at colleges is one of the outliers.

The report released by the National Center for Education Statistics on Wednesday showed 2,200 sexual assaults were reported on college campuses in 2001. And in 2013, 5,000 were reported. That's a 126 percent rise.

Department of Justice data from 2007 said one in five women in undergraduate programs are sexually assaulted or experience an attempted sexual assault.

The numbers are startling, but the increase could be because there's more awareness on college campuses, which might have encouraged more students to report sexual assaults now than in the past.

And since the latest data from 2013, there've been more campaigns, like the White House's launch of "It's on Us," where celebrities speak out against campus sexual assaults.

This video includes clips from Birds Nest Foundation and the White House.