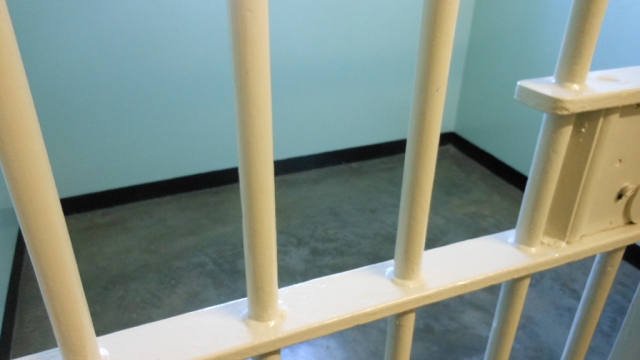 The number of women in local jails has grown to 14 times what it was four decades ago.

According to a report released Wednesday by The Vera Institute of Justice and The Safety and Justice Challenge, "Women in jail are the fastest growing correctional population in the country."

The report also says the number of women in jails accounts for half of all women serving time in both local jails and prisons in the United States.

So, why the increase?

The report points to a number of reasons, including the implementation of so-called "broken windows policing," which is the practice of cracking down on less-serious crimes as a way to hopefully prevent more serious offenses. The report says the policy has led to "further widening of the justice system's net."

Currently, about 82 percent of women serving jail time are doing so for nonviolent crimes ranging from property offenses to drug violations.

Sixty-four percent of the females serving jail time are women of color.

Close to 80 percent of women behind bars are mothers, many of whom are single parents.

Studies have shown a parent's time behind bars can have a negative impact on a child's health.