Not An Amazon Prime User? You Might Be Getting Ripped Off 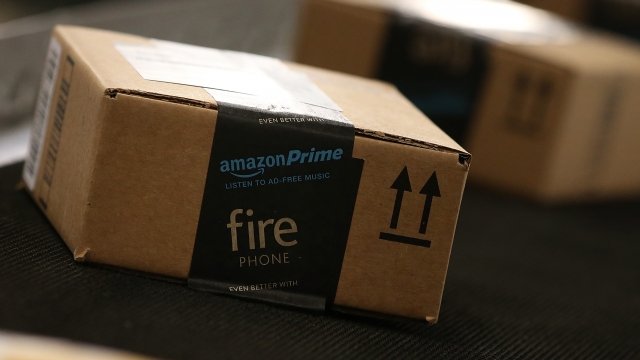 SMS
Not An Amazon Prime User? You Might Be Getting Ripped Off

Amazon might be ripping you off — unless you're a Prime member.

According to a new report from a nonprofit news organization, Amazon's algorithm seems to steer many customers toward higher prices rather than the cheapest option.

Amazon's price-comparison pages are supposed to give customers the lowest price for any product.

But by shopping as a non-Amazon Prime member, ProPublica found the feature appeared to favor two different kinds of goods: items sold by Amazon or items sold by merchants who pay Amazon to warehouse and ship their products — otherwise known as "Fulfilled by Amazon."

The report found price-comparison pages seem to work fine for Prime users and those who get free Super Saver Shipping by purchasing stuff worth $49 or more.

But for customers who don't have Prime and don't qualify for free shipping, the lowest prices don't necessarily show up first.

That's because those shoppers have to factor shipping into their prices. The rankings on their price-comparison pages include shipping costs, too.

But here's where it starts to get fishy.

The price of items from Amazon or "Fulfilled by Amazon" merchants are ranked without shipping prices included, which makes them look like better deals than they actually are.

After ProPublica's report was released, Amazon said in a statement, "With Prime and Super Saver Shipping ... the vast majority of our items ... can ship for free. The sorting algorithms the article refers to are designed for that 90 percent of items ... "

ProPublica says its report is part of an ongoing investigation.