Reimagining The Republican 2016 Race As The Hunger Games 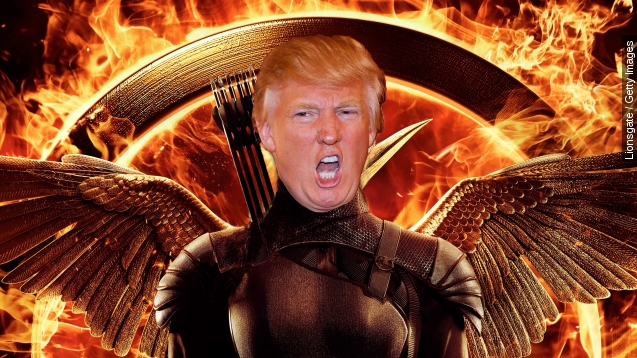 We investigated his claim.

This video includes images from Getty Images; video from The White House, Lionsgate / "The Hunger Games" and C-SPAN; and music from Kevin MacLeod / CC BY 3.0.