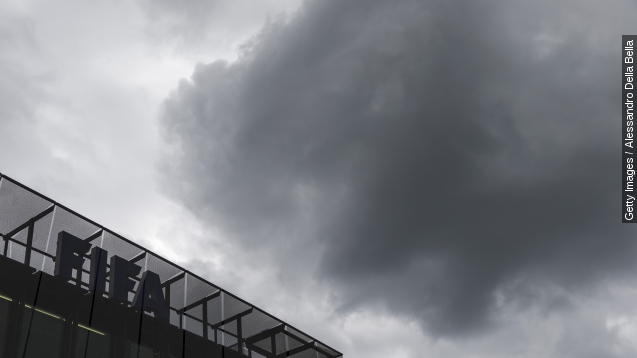 FIFA has had a rough week.

Over the course of seven days, FIFA's seen its headquarters raided, its officials arrested and a slew of corruption charges handed down by the Department of Justice. (Video via CBS, NBC)

It has re-elected a controversial president — only to see that president resign days later, also under investigation from U.S. authorities.

And now, it has to pick up the pieces and try to move forward by making some sweeping reforms to the way FIFA's run.

But one of the biggest challenges FIFA faces going forward are the regional divides that currently split its members. (Video via SPOX)

Which is unsurprising, given that Blatter brought about the first ever World Cup in Africa with South Africa's 2010 tournament. Ironically, allegations of bribery in that World Cup could have factored into Blatter's decision to resign. (Video via Al Jazeera, SABC)

What all of that means is those who've supported the status quo in FIFA's congress can easily outvote those who have criticized it. (Video via CCTV)

So fundamentally changing how FIFA operates might have to start with how it votes.