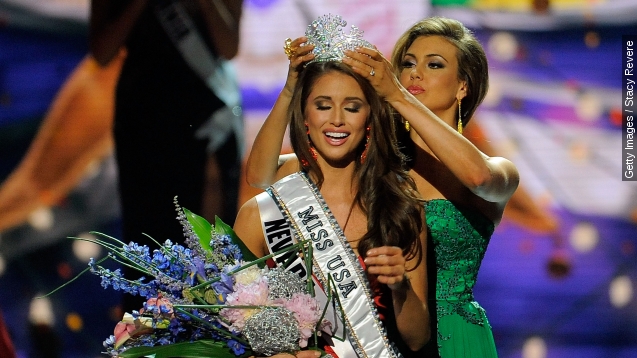 Reelz has acquired exclusive rights to the Miss USA pageant, which both NBC and Univision dumped after Miss USA co-owner Donald Trump made negative comments about Mexican and Latino immigrants.

Reelz CEO Stan E. Hubbard said in a statement, "We decided to exercise our own voice and committed ourselves to bringing this pageant to American viewers everywhere."

The independent network has some experience saving controversial programming.

In 2011, it acquired rights to the miniseries "The Kennedys" after the History Channel dumped it because of its controversial portrayal of the famous family.

Reelz is available in about 60 percent of U.S. homes, which means the pageant will struggle to reach the 5.5 million viewers it pulled during the 2014 NBC broadcast, according to Deadline.

The pageant is scheduled to air Sunday, July 12 at 8 p.m. Eastern time on Reelz.