Recordings Give Victims Of Police Brutality A Better Chance At Justice 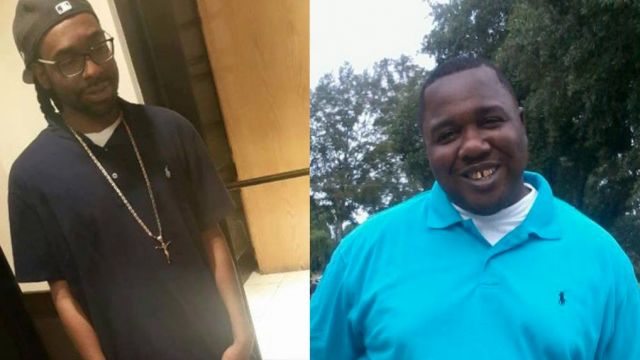 SMS
Recordings Give Victims Of Police Brutality A Better Chance At Justice
By Jamal Andress
By Jamal Andress
July 7, 2016
Between 2005 and April 2015, 54 officers were criminally charged for a fatal shooting. A third of the cases involved a recording of the incident.
SHOW TRANSCRIPT

More and more police interactions are being recorded. Those recordings give victims of police brutality a better chance at justice.

Between 2005 and April 2015, 54 officers were charged for a fatal shooting while on duty, according to The Washington Post. A third of the cases involved a recording of the incident.

Cameras can also help vindicate the police in shooting incidents like this shooting in East Texas. The body camera captured the victim pulling a gun on the officers.

SEE MORE: If Philando Castile Followed Traffic Stop Rules, Why Was He Shot?

As for Castile's case, Reynolds explained: "I chose to allow the video to go live 10 seconds before my phone died because I wanted everybody in the world to see what the police do and how they roll. And it's not right."