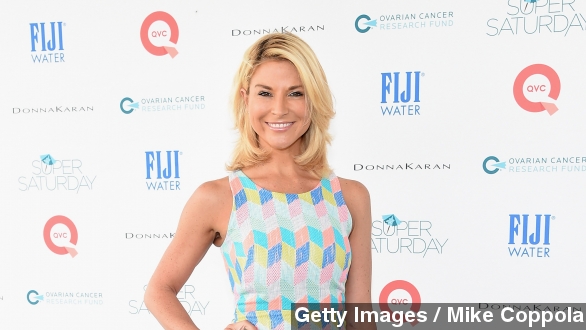 SMS
Reality Star Diem Brown Dies At 34
By Lauren Zima
By Lauren Zima
November 14, 2014
The MTV star has died after a long battle with cancer. She'd dealt with the disease for almost 10 years, and was famous for her "fighter" attitude.
SHOW TRANSCRIPT

People Magazine was first to report the news. The former MTV star had chronicled her battle with cancer for the outlet.

Brown became especially well-known after appearing on MTV’s Real World/Road Rules Challenge. She was first on MTV in 2006.

And she was famously a fighter. In mid-November she tweeted asking for prayers, and vowing that she would not give up.

“The only way to move forward is to be positive. If you become negative, you become a victim.”

“You have to be a champion of your disease. That’s something I’m very passionate about.”

Brown was diagnosed with ovarian cancer at age 23. She got another diagnosis in 2012 and conquered cancer again. But, she revealed in August another diagnosis — cancer had come to her colon and stomach, and she underwent two emergency surgeries.