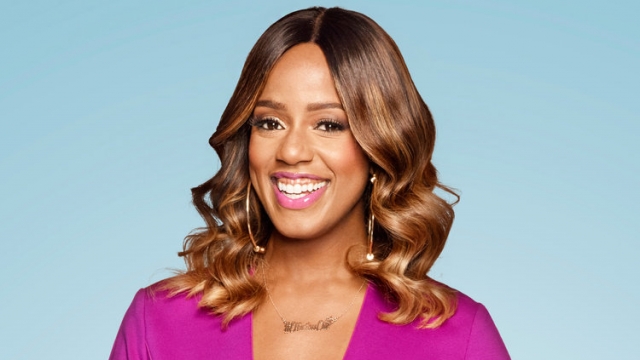 The star of the Bravo show "Blood, Sweat & Heels" had battled a rare form of liver cancer. She was 36 years old.

"Always listen to your body," Lewellyn said in an interview with Essence Magazine last year.

One of Lewellyn's makeup artists noticed her eyes had an "unusual coloring," which ultimately led to the discovery of a cancerous tumor.

In a statement a Bravo spokesperson called Lewellyn a wonderful woman and said the network is devastated.

This video includes clips from Bravo and Essence Magazine and images from Bravo.