Re/code Acquisition: What It Could Mean For The Tech Site 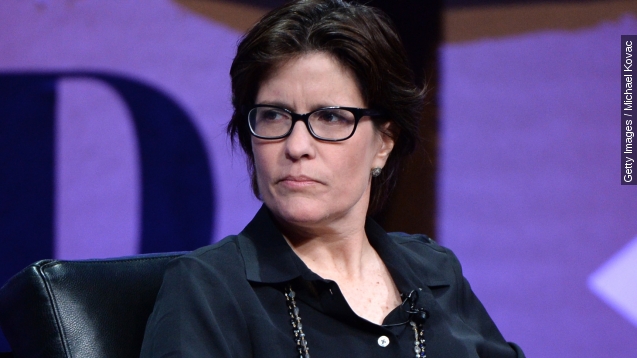 SMS
Re/code Acquisition: What It Could Mean For The Tech Site
By Jasmine Bailey
By Jasmine Bailey
May 26, 2015
Re/code gets acquired by Vox Media. But what's that mean for Re/code consumers? Well, not much.
SHOW TRANSCRIPT

Tech news site Re/code made quite the announcement Tuesday, one that could mean huge growth. The company has been acquired by digital media powerhouse, Vox Media. Terms of the deal have not been made public. (Video via Vox Media)

Now, if you're a Re/code fan, don't have a system meltdown just yet — according to the site, from a consumer standpoint the acquisition won't make a huge difference.

As founders Walt Mossberg and Kara Swisher put it, "We will continue to publish under the same name and leadership, with editorial independence. We will also continue to hold our signature Code conferences, and even add new ones."

And with the Code conferences arguably being one of the tech world's most distinguished events — that's Google co-founder Sergey Brin on stage last year — the idea of adding more events like this to the slate is kind of a big deal.

But still, as CNN notes, the acquisition comes as a bit of a surprise. Especially since it was just two years ago Mossberg left The Wall Street Journal, opting for a more independent route.

"Ultimately there are some things you need to have your own business, your own show to do. And that's what we're doing," Mossberg told CNN back in 2013.

And it seems in the past few years that goal has been accomplished, so maybe it's the right time to make a move to Vox. The media company sees more than 150 million unique users a month.

And as The New York Times notes, "Despite developing a reputation for consistently breaking industry news, ReCode has struggled to draw significant traffic. ... [The deal] would give ReCode access to a wider audience."

It will also give Re/code the chance to work alongside The Verge. Re/Code will focus on "the business of tech, while The Verge has focused on covering tech from a lifestyle perspective."

Both Mossberg and Swisher will stay with the company, which is currently in the middle of its 2015 Code Conference which began Tuesday.