Razzies Nominations Are Here: Who's The Best Of The Worst In Showbiz? 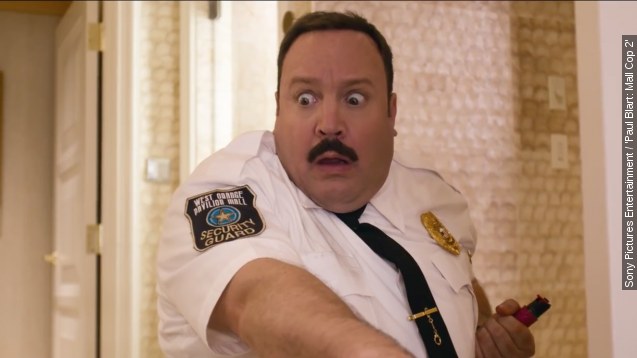 SMS
Razzies Nominations Are Here: Who's The Best Of The Worst In Showbiz?
By Cody LaGrow
By Cody LaGrow
January 13, 2016
"Fifty Shades of Grey" and "Jupiter Ascending" top the list of movies that you're better off never seeing.
SHOW TRANSCRIPT

Can you guess which films landed on the list of the most lousy?

The Razzies announced the nominees for the year's worst films, and atop the list with six nominations — including Worst Actor, Worst Actress and Worst Picture — is "Fifty Shades of Grey."

"Jupiter Ascending" shares six nods, too, including Worst Supporting Actor for Eddie Redmayne, which is surprising because he's expected to receive an Academy Award nomination.

It's very similar to what happened to Sandra Bullock in 2010 when she won a Razzie for "All About Steve" — the same year she won an Oscar for "The Blind Side" — and even asked for advice to become a better actress.

"I'm going to read the line the way that I read it in the film, and I want anyone who wants to give me a line-reading of how i could have done it better, to read it back. So we can do this until about 4 o'clock in the morning," Bullock said.

The Razzies also took a jab at Kevin James in "Paul Blart Mall Cop 2," Jennifer Lopez in "The Boy Next Door" and all four fantastics in "Fantastic Four."

But the Razzies don't just rip apart the rich and famous. They also offer the Razzie Redeemer Award for past winners who've improved. Elizabeth Banks, M. Night Shyamalan, Will Smith and Sylvester Stallone all have the chance to right their wrongs due to outstanding performances from the past year.