Rates Of Pregnancy-Related Deaths Have Doubled In Texas 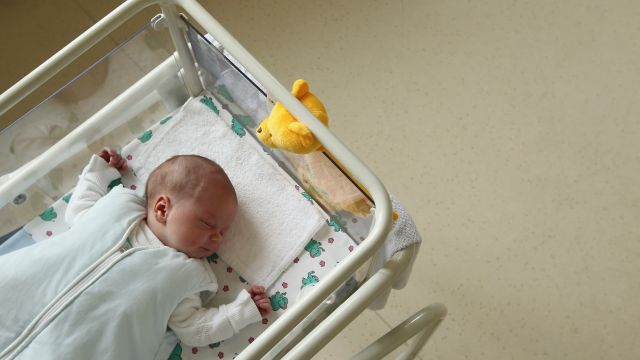 SMS
Rates Of Pregnancy-Related Deaths Have Doubled In Texas
By Matt Picht
By Matt Picht
August 20, 2016
Maternal mortality rates have risen throughout the U.S., but the problem is particularly bad in Texas.
SHOW TRANSCRIPT

The rate of Texan women dying from pregnancy-related causes doubled in recent years, and scientists aren't sure why.

The spike in deaths roughly lines up with steep cuts to the state's family planning budget, but the study's authors say such a dramatic increase is tough to explain "in the absence of war, natural disaster, or severe economic upheaval."

Things don't look much better for the rest of the states, either — the study notes maternal mortality rates rose almost 27 percent from 2000 to 2014 across the continental U.S.