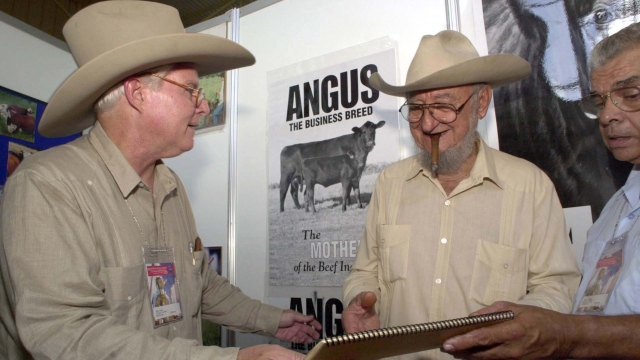 Ramón Castro, the older brother of Cuba's current and previous presidents, has died.

Cuban state media announced his death Tuesday. Ramón was the older brother of both Fidel and Raúl Castro.

He did not have the same political ambitions as his younger brothers, as he chose to devote himself to agricultural pursuits. Ramón Castro was 91 years old.