Ralph Lauren Names New CEO Ahead Of Stepping Down 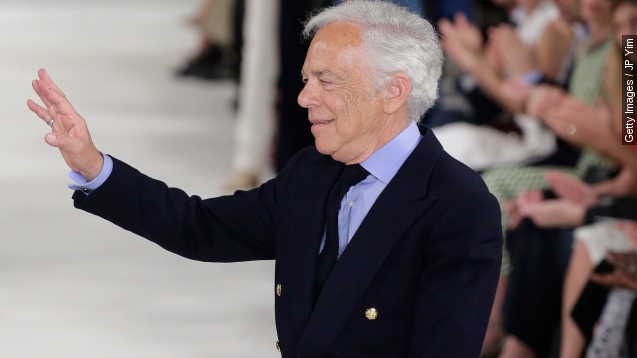 Ralph Lauren is stepping down as CEO of his iconic company, but he's not done with the clothing brand altogether.

Stefan Larsson, who has worked for H&M and Old Navy, will take Lauren's spot.

And the new executive's track record for growing revenue bodes well for the company. (Video via Old Navy)

Lauren originally started out designing ties. He expanded his brand from there. (Video via Ralph Lauren)

Larsson will be reporting to Lauren, who will hold the titles executive chairman and chief creative officer. (Video via Ralph Lauren)

This video includes images from Getty Images and an image from Mike Mozart / CC BY 2.0.