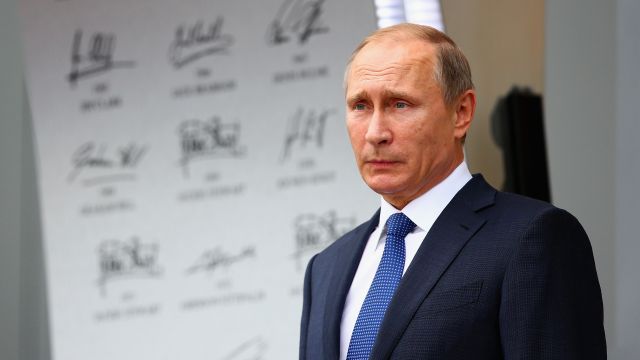 Russian forces are partially pulling out of Syria.

In September, Russia started bombing what it called terrorist targets — including ISIS. But Western powers have accused Russia of instead going after U.S.-backed rebel forces.

Russian strikes have killed over 4,000 people including some 1,700 civilians, according to the U.K.-based Syrian Observatory for Human Rights.

Russia’s involvement over the past several months has majorly shifted the balance of power in favor of Russian ally Bashar al-Assad.

Putin said his unexpected announcement would send a "good signal" to those involved in Syria’s peace talks, which reconvened Monday.

This video includes images from Russian Ministry of Defense, Kremlin and the Office of Syrian President Bashar al-Assad.