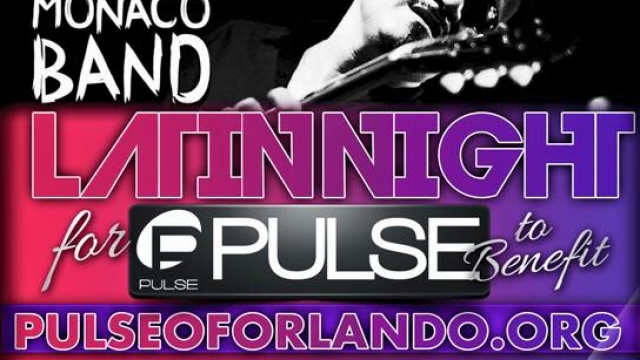 SMS
Pulse Nightclub's 'Latin Night' Lives On
By Melissa Prax
By Melissa Prax
June 23, 2016
The Pulse nightclub staff will hold their first event since the shooting earlier this month. Proceeds will go toward employees.
SHOW TRANSCRIPT

The staff of Pulse nightclub in Orlando will hold their first event since 50 people died in the shooting there, including the gunman.

They'll hold a "Latin Night" street party a couple of miles away from the club's location Thursday. The doors of the club itself will stay closed for now.

Pulse hosted the same theme the night of the attack.

The club's owner said, "We need to show that we are strong, that Pulse continues and that we appreciate all the help the community has shown us."

SEE MORE: "Survivors And Victims Of The Orlando Attack Are Honored Worldwide"

Since the attack, life in Orlando has been slowly getting back to normal. Other local businesses near Pulse opened Tuesday.

But memorials for the Pulse attack continue to grow.

As for the upcoming "Latin Night," the money raised at the event will be donated to the club's employees.

This video includes clips from WKMG and images from Getty Images and Facebook / Pulse Orlando.