Psychology Professor Heads To Prison For Role In Meat-Cleaver Killing 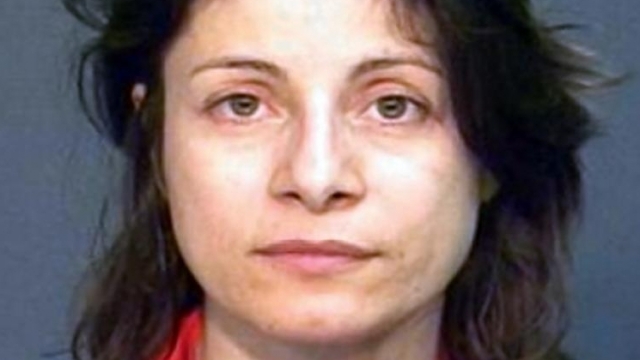 A psychology professor who says a man raped her decades ago will go to prison in connection with his grizzly death involving a meat cleaver.

"Whatever the charges are that they're asking me to plead guilty for, it's essentially something that I cannot accept because it would essentially be a lie," Norma Esparza told the media in 2013.

Norma Esparza ended up pleading guilty to voluntary manslaughter as part of a plea deal in 2014. On Friday, a California judge sentenced her to six years in prison.

In 1995, Esparza — who was a student at Pomona College — told an ex-boyfriend that Gonzalo Ramirez raped her.

That ex-boyfriend, Gianni Van, and two other men abducted Ramirez and tortured him before hacking him to death with a meat cleaver.

According to the Los Angeles Times, Esparza pointed out Ramirez to Van but maintained she didn't know he would be kidnapped and killed. She saw Ramirez alive, hanging from chains the night before his body was found on the side of the road. She didn't call police.

"All I knew is that these people were dangerous and I just needed to stay quiet," she said during a 2013 press conference.

Esparza ended up marrying Van but divorced him in 2004. She moved to Europe, became a professor, remarried and had a child. Authorities arrested her in 2012 when she traveled back to the U.S.

Last year, Van received a life sentence for Ramirez's death. Two others were also sentenced on Friday for their roles in his killing.

Esparza will get credit for time served and is reportedly expected to be released in two years.