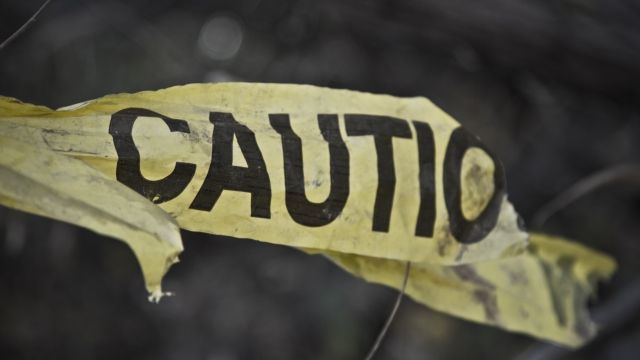 Protests over the fatal police shooting of Carnell Snell Jr. continued for a second night Sunday.

Those protests were spurred by an incident that happened Saturday afternoon. Los Angeles police attempted to pull over 18-year-old Snell when they noticed the car he was in had paper plates. At first, the car did not stop — but when it did, two men got out and fled.

Officers pursued the suspects through a residential area. Witnesses reportedly heard four to five shots, and Snell was pronounced dead at the scene. Investigators say a gun was recovered at the scene.

Police say the second suspect is still at large.

The LA protests come only days after another fatal shooting in El Cajon, California, that sparked outrage among several communities.

It's a tense time for police officers nationwide. Aside from the two California shootings, officers have been involved in recent fatal encounters in Charlotte, North Carolina, and Tulsa, Oklahoma.