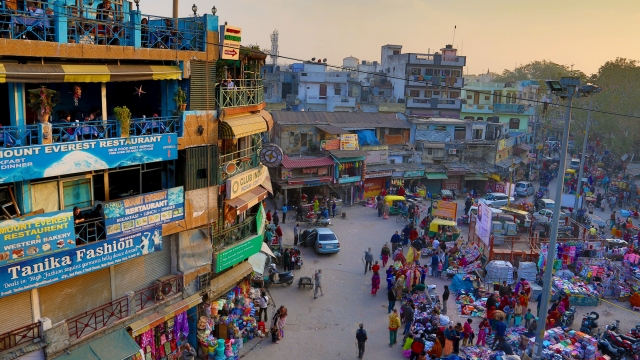 A multiple-day protest in India that has left at least 12 dead has also left the capital with limited water.

The Jat group protesting is historically made up of Indian farmers. They want more benefits for their group, like job security.

That's similar to what the Indian government has given to various less advantaged groups throughout the country.

And the protests have gotten violent. Violence in a state next to Delhi left parts of the canal broken that transport Delhi's water supply.

There was a meeting Sunday between Jat and Indian government leaders to negotiate an end to the protests and come up with an ordinance.

Some protesters are determined to continue until there's actual proposed legislation.

There's reportedly a bill in the works, but Jat communities from other Indian states have offered to march in support if progress isn't made.

It's possible Delhi's water problem could be fixed in as little as 24 hours. But if the protests continue, it could turn into a longer crisis affecting the capital's 25 million residents.