Prosecutors Give More Clues To Cause Of Germanwings Crash 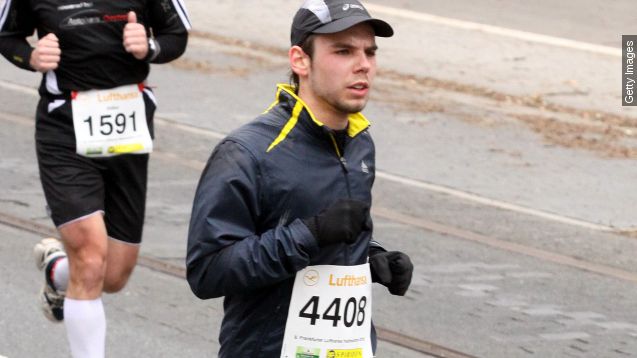 Prosecutors have revealed more information about the pilot who crashed Germanwings Flight 9525, giving some more insight into what may have led to the tragedy that resulted in the deaths of all 150 on board the flight.

Brice Robin, the French prosecutor for the case, told reporters on Thursday that doctors considered Andreas Lubitz unfit to fly but did not tell his employer because of Germany's strict medical laws.

In the years leading up to the crash, Lubitz had consulted doctors and medical specialists 41 times, according to Robin. Seven of those visits had come just within a month of the incident.

Prosecutors say Lubitz feared going blind and suffered from severe depression. It had previously been revealed that discarded doctors notes recommending Lubitz not fly were found in his apartment.

A report from a German newspaper released on the same day as Robin's announcement said there was evidence Lubitz had searched for ways to purchase valium and potassium cyanide — a lethal combination of drugs.

The report also said Lubitz had looked into legal end-of-life provisions such as a living will. Previously all we had known was that Lubitz had researched suicide in general, but nothing specific.

The fact that doctors withheld their recommendations on Lubitz's ability to fly highlight what some consider a flaw in Germany's privacy laws.

As a writer for The Washington Post points out, debates over whether the laws should be reexamined will likely crop up now that prosecutors have revealed the information and are now looking to open a criminal inquiry.

The prosecutor's announcement came the same day as a funeral procession was held in Haltern, Germany for 16 students and two teachers who died in the crash.