Prison Bus Crashes With 31 Inmates On Board 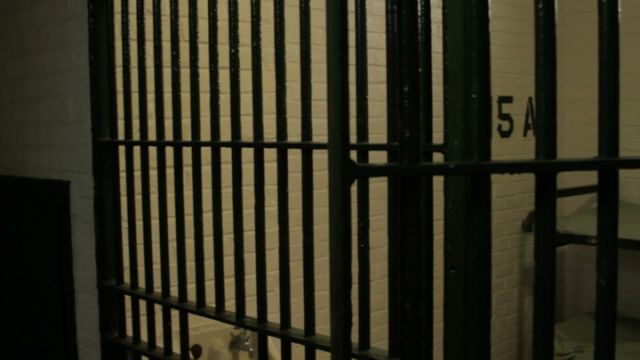 SMS
Prison Bus Crashes With 31 Inmates On Board
By Cody LaGrow
By Cody LaGrow
February 19, 2016
Officers said the accident killed a woman in her 20s who ran a stop sign at an intersection.
SHOW TRANSCRIPT

A prison bus carrying 31 inmates crashed into a pickup truck Friday morning in Texas, killing the driver of the truck.

KWTX reports that officers on the scene said the driver of the pickup was a woman in her 20s who ran a stop sign at an intersection. She died at the scene.

At least 21 of the 31 inmates involved were injured, but officers say none of the injuries were life-threatening.

This is the second crash involving a Texas state prison bus in a little more than a year.

This video includes footage from KETK, KWTX and KDFW.