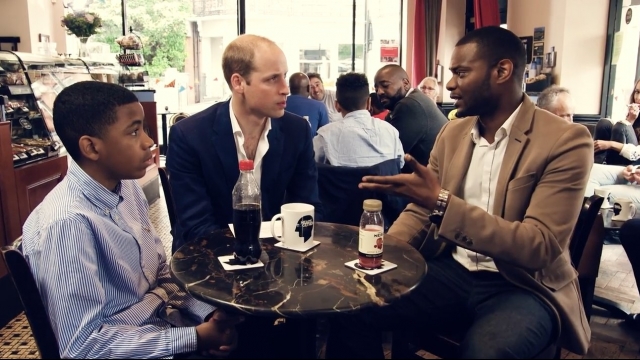 SMS
Prince William Advocates For Mental Health On Father's Day
By Ryan Biek
By Ryan Biek
June 19, 2016
The prince says one-fifth of children will have a mental disorder by the time they're 11 years old.
SHOW TRANSCRIPT

As the U.S. and Great Britain celebrate Father's Day, Prince William is asking dads to think about their children's mental health.

In an Op/Ed published Sunday in the Daily Express, the Duke of Cambridge said one-fifth of children will have a mental health issue by the time they turn 11 years old. Still, less than a third of fathers rank their children's emotional needs as a "fundamental priority."

Prince William also urged fathers to "take a moment to ask their children how they are doing."

Prince William, Prince Harry and Duchess Catherine became champions of mental health when they started the Heads Together campaign in May.

On Saturday, the organization released a video of Prince William speaking with British families about how to communicate, and what makes their fathers special.

This video includes clips from Heads Together and images from Getty Images. Music provided courtesy of APM Music.