Prince's Doctor Was Dropping Off Test Results The Day He Died 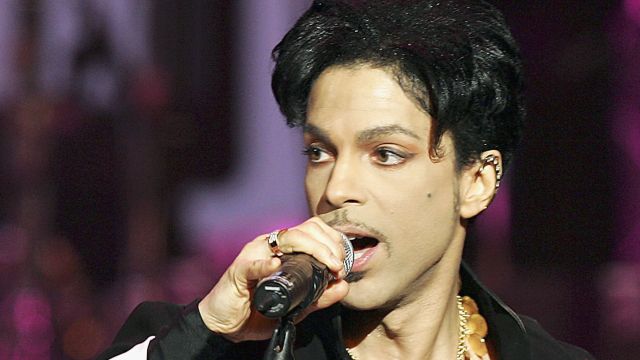 Prince's death has been largely a mystery since he was found unresponsive in an elevator at his Paisley Park estate.

But according to an affidavit from the local sheriff's office, a Minnesota doctor saw Prince twice in the weeks before he died and showed up at the musician's house to drop off test results just as he was pronounced dead.

The doctor, Michael T. Schulenberg, saw Prince on April 7 and April 20 — the day before Prince died — but the affidavit does not disclose what Dr. Schulenberg was treating Prince for, what he prescribed or whether Prince actually took anything prescribed by the doctor.

There are a lot of theories surrounding Prince's untimely death, but real answers could be weeks away as the music icon's autopsy results are still pending.

This video includes clips from WCCO and images from Getty Images.