Prince's Brother-In-Law: He Worked 154 Hours Straight Before His Death 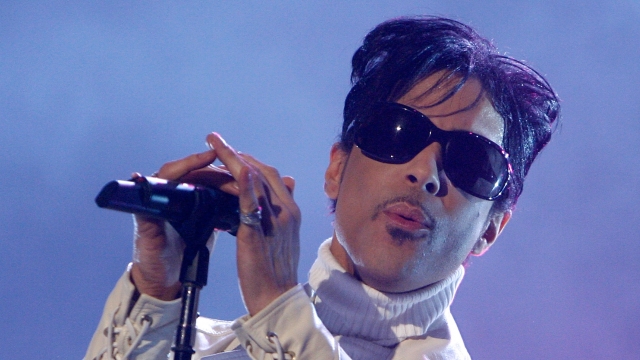 SMS
Prince's Brother-In-Law: He Worked 154 Hours Straight Before His Death
By Briana Koeneman
By Briana Koeneman
April 25, 2016
Maurice Phillips said during a memorial service for the late singer, "He worked 154 hours straight. I was with him just last weekend."
SHOW TRANSCRIPT

Prince stayed awake for 154 hours straight before his death, this according to his brother-in-law.

Maurice Phillips, who is married to Prince's sister Tyka Nelson, made the shocking claim during a private memorial after the late singer was cremated over the weekend.

Several media outlets quote Phillips as saying, "He worked 154 hours straight. I was with him just last weekend. He was a good brother-in-law."

The iconic pop star was found unresponsive in an elevator Thursday at his Paisley Park recording complex. He was pronounced dead less than 30 minutes after authorities arrived on the scene.

An autopsy was performed Friday in Minnesota, but a spokesperson for the medical examiner's office told CNN it could be days or weeks before the results are released.

This video includes images from Getty Images and clips from Sky News, MTV and CNN.