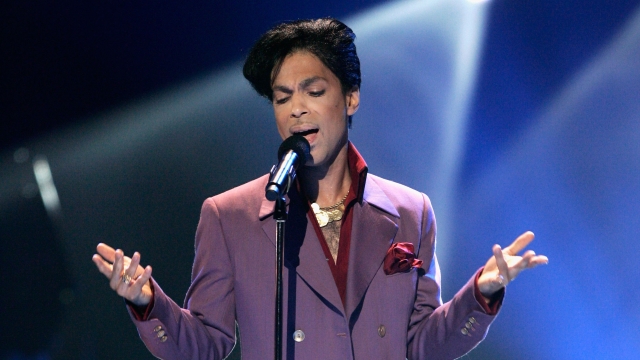 Law enforcement confirmed to the Associated Press on Thursday what many have speculated: Musician Prince reportedly died of an opioid overdose.

Prince was found dead at his Paisley Park estate April 21. He was scheduled to meet with an addiction specialist to address a painkiller addiction just a day later.

Almost a week before his death, Prince's plane made an emergency stop in Illinois for what was initially reported as the flu. He was briefly hospitalized and released.

This video includes images from Getty Images and clips from CNN and Warner Bros. Television Distribution.