President Obama To Outline His Executive Action Against Gun Violence 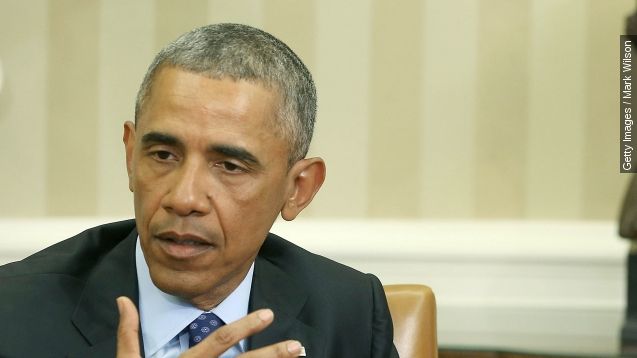 On Monday, President Obama announced he’s going to take executive action in an effort to reduce the rate of gun violence in America.

He received a report from Attorney General Loretta Lynch to see what he can do within the scope of his authority. (Video via the White House)

"What I asked my team to do is to see what more we could do to strengthen our enforcement and prevent guns from falling into the wrong hands," President Obama said.

The president said he wants to make sure criminals, the mentally unstable and people who pose a threat to themselves and others are less likely to get a gun.

Obama emphasized that his actions will be in line with the Second Amendment and won’t overstep his executive authority.

He stressed the move is not going to solve or prevent every crime but believes that it will save lives. (Video via the White House)

He also called on Congress to enact tighter restrictions, but with a Republican majority  he’s likely on his own.