President Obama Presides Over His Last Medal Of Freedom Ceremony 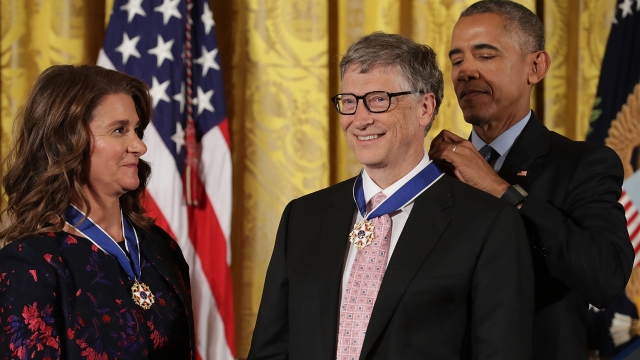 Twenty-one individuals received the medal, which is the nation's highest civilian honor.

"It's useful when you think about this incredible collection of people to recognize that this is what makes us the greatest nation on Earth," Obama said.

The class included well-known entertainers and athletes, and those whose names and faces you might not know but whose contributions to our nation are immense.

The 2016 Presidential Medal of Freedom recipients are:

The honor was not lost on the recipients. Some of them appeared visibly touched during the ceremony.

"In our difference, we find something common to share, and what a glorious thing that is, and what a great gift that is to America," Obama said in his concluding remarks.