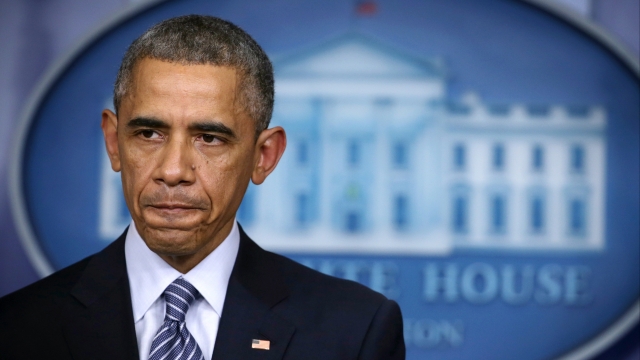 The administration gave up on the deal Friday as leaders in Congress reportedly said it wouldn't pass after the results of the 2016 presidential election — despite having overwhelming support from Republicans a little over a year ago.

SEE MORE: TPP: Protests Over Something You May Never Have Heard Of

President-elect Donald Trump has spoken out against the deal several times and called it a "disaster." And in recent months, the U.S. has experienced an apparent wave of anti-trade sentiment.

If passed, TPP would have linked the U.S. to 11 other countries and cut tariffs on a variety of goods.