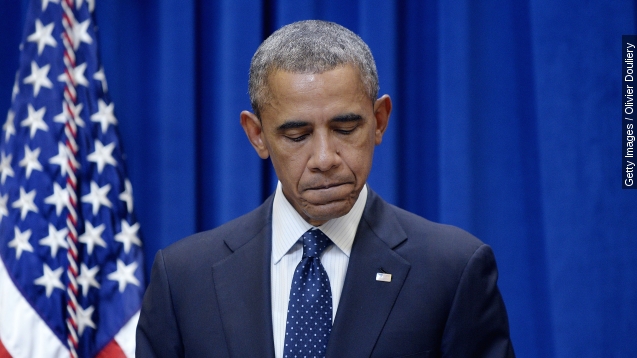 "The United States, when makes a mistake, we're honest about it. We own up to it. We apologize," White House Press Secretary Josh Earnest said at a press conference Wednesday.

The White House says President Obama called and apologized to Doctors Without Borders for this U.S. airstrike, which bombed a hospital in Kunduz, Afghanistan. It killed at least 22 people. (Video via BBC)

Doctors Without Borders has called the attack a "war crime" and is demanding an independent investigation. (Video via RT)

"We're calling on President Obama to consent to the fact-finding commission. Doing so will send a powerful signal of the U.S. government's commitment to and respect for international humanitarian law and rules of war," a Doctors Without Borders official said Wednesday.

There are already investigations by the Defense Department, NATO and a joint U.S.-Afghan group, which the Obama administration says is enough. (Video via CNN)

"Over the course of these three investigations, particularly the one that's being conducted by the Department of Defense, that it will be transparent, it will be thorough, and it will be objective, and it will provide the full accounting that the president has insisted on from the beginning," Earnest said at a press conference.