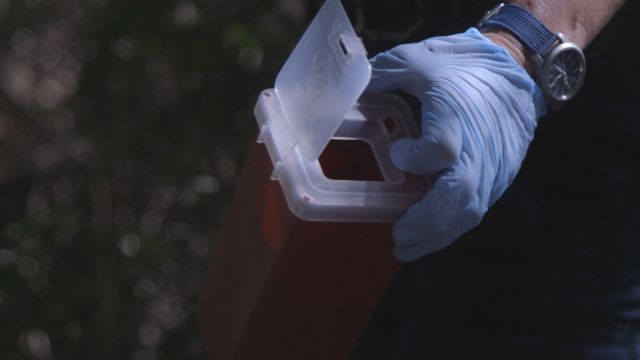 We just left Huntington, West Virginia. It has an overdose death rate from heroin nine times the national average.

West Virginia, of course, is historically a very blue-collar state. It lost a lot of jobs with the collapse of the coal industry. In the past 20 years, people in those blue-collar jobs — like those working in coal mines or steel mines — have been put on prescription medication when they've gotten hurt. These days, the majority of heroin addicts in Huntington started with prescription medication and moved on to heroin or to harder drugs.

"What happens when you have someone in active substance use and you don't treat the underlying cause?" said Matt Boggs, the director of a recovery center. "One of the unintended consequences of shutting down all the pill mills was the influx of heroin. And then folks just crossed over to another substance to change the way they think, act or feel."

There is a link between the fact that West Virginia is a blue-collar state and some of the drug problems that it's going through right now.