More And More Employees Are Testing Positive For Illicit Drugs 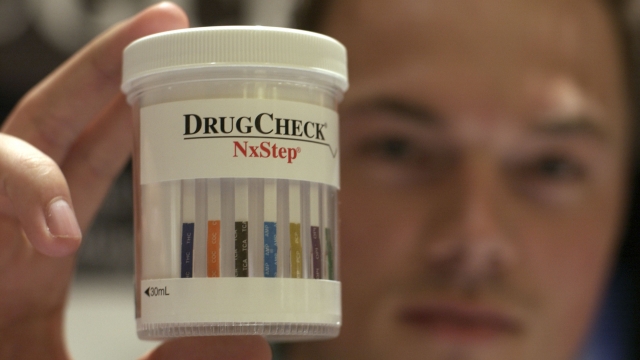 The number of employee drug tests coming back positive for illicit drugs like heroin and marijuana is at a 10-year high.

According to new data from Quest Diagnostics, positive drug tests have increased in the combined U.S. workforce the past three years.

But that's a big jump from the numbers we saw in 2010 and 2011. During both of those years, only 3.5 percent of worker drug tests were positive.

The data also showed the number of positive drug tests for employees in positions where safety is a concern increased slightly to 6.9 percent.

A director with Quest Diagnostics said in a press release these numbers should be concerning to employers:

"Our nationally representative analysis clearly shows that drug use by the American workforce is on the rise, and this trend extends to several different classes of drugs and categories of drug tests."

The data shows an increase in positive tests for cocaine, amphetamines and opiates.

But marijuana was by far the most common substance detected.

The jump isn't surprising, considering how many states have legalized marijuana in recent years.

Twenty-five states and the District of Columbia have laws that legalize marijuana in one form or another.

And a recent study found more American adults are smoking pot across the country.