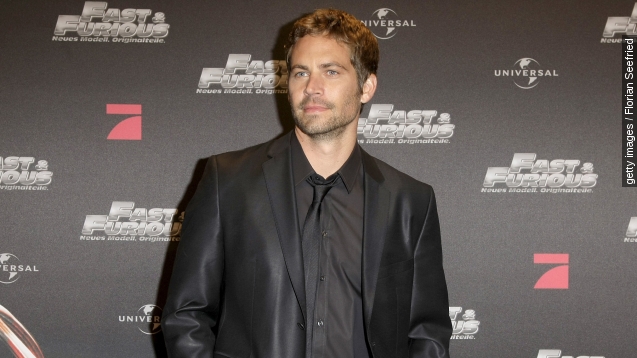 SMS
Porsche Denies Negligence In Paul Walker's Death
By Grant Suneson
By Grant Suneson
November 16, 2015
Porsche is refuting the claim that it's at fault for the crash that killed Paul Walker. The company blamed the driver, who police say was speeding.
SHOW TRANSCRIPT

Porsche is refuting the claims that the automaker contributed to Paul Walker's death.

People has obtained court documents in which the German car company asserted that Walker "knowingly and voluntarily assumed all risk, perils and danger in respect to the use of the subject 2005 Carrera GT."

The actor's 16-year-old daughter Meadow filed a wrongful death lawsuit that claims Porsche knew that Carrera GTs, like the one Walker was in when he died, "had a history of instability and control issues." (Video via Universal Pictures / "Furious 7")

But the company pins the blame on the driver of the car, Roger Rodas. Porsche says, "the misuse and improper maintenance proximately caused or contributed to the incident and to Mr. Walker's death."

Walker and Rodas were both killed in 2013 when the 2005 Carerra GT they were in drove off the road and crashed. Police said the car was going between 80 and 93 miles per hour during the accident.