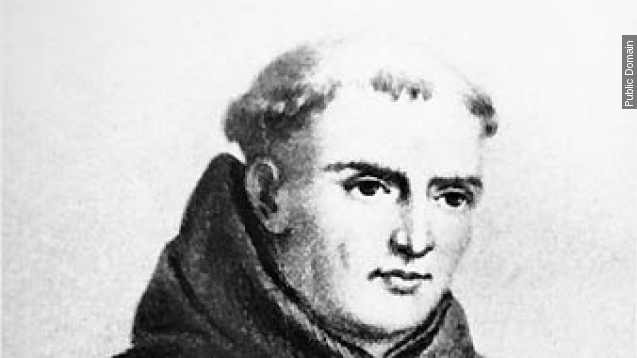 Were the Spanish evangelists who came to America to convert Native Americans Christian saints or colonialist villains? This is the controversy Pope Francis will face during his visit to the U.S. starting Sept. 22.

The pope will be canonizing Junipero Serra, a Spanish Franciscan friar from the 1700s. Serra is responsible for converting Native Americans in what's now California.

But Serra's legacy is polarizing. Some see him as a proclaimer of the Gospel, while others view him as a villain who forced the teaching of the church on Native Americans.

Steven Hackel, a professor of history at UC Riverside and the author of a biography on Serra, told the Los Angeles Times: "It was an oppressive system for most Indians: Indians were told to pray a certain way, act a certain way, dress a certain way. Once baptized, native peoples could not leave the compound without permission."

Pope Francis and others in the church speak differently of Serra. In a homily in Rome last May, the pope praised Serra's "heartfelt impulse which seeks to share with those farthest away the gift of encountering Christ, a gift that he had first received and experienced in all its truth and beauty.”

"There are many testimonies about his defense of indigenous women who were raped by soldiers or Spanish settlers," the secretary of the Pontifical Commission for Latin America, Guzman Carriquiry, told reporters in April. "Friar Junipero was a great father and protector of the natives. He always defended the dignity of the indigenous."

Pope Francis has previously spoken out against the evils of colonialism. Apologizing during a speech he made in Bolivia, he said "grave sins were committed against the native peoples of America in the name of God." (Video via Deutsche Welle)