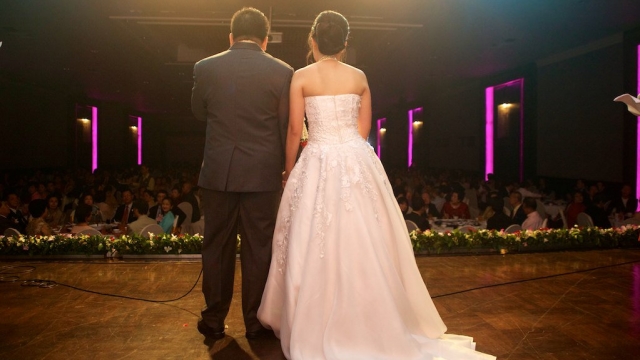 After the pontiff opened the pastoral conference of the Diocese of Rome, he called marriage the "most difficult area of pastoral work," saying those entering the covenant don't realize it's so permanent.

In line with traditional Catholic teachings, he also discouraged couples living together before getting married.

The pope used his experience as an archbishop in Argentina to reference concerns he saw, like "shotgun weddings."

But when pressed for a solution, Francis didn't seem to have one and blamed society's cultural norms.

While the pope has pushed for more understanding from the church over divorce and gay marriage, he's always stuck closely to Catholic principles.

This video includes clips from the Vatican and an image from Getty Images.