Priests Can Still Forgive Abortions, Thanks To Pope Francis 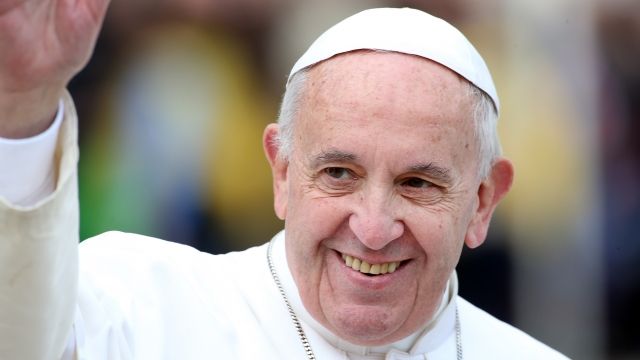 Abortion is still considered a "grave sin" in the eyes of the Catholic Church. But now all priests have the power to forgive it, thanks to Pope Francis.

As part of the church's Holy Year of Mercy, the pope temporarily allowed all priests to absolve women who've had an abortion — something only bishops were allowed to do previously.

On Monday, the pope announced that change is permanent.

In a letter, the pope said, "There is no sin that God's mercy cannot reach and wipe away when it finds a repentant heart seeking to be reconciled with the Father."

Before this new policy was adopted last year, many bishops in countries like the U.S. had often allowed their priests to forgive abortions for them. But Vatican officials claimed the change was "a widening of the church's mercy."

Pope Francis' latest decision is yet another example of his willingness to bend the rules to promote mercy and forgiveness. During his time at the Vatican, he has asked Catholics to accept homosexuality and divorce — other things the church has considered sinful.

According to the pope's letter, priests will be allowed to forgive abortions "until further provisions are made." It's unclear exactly what those provisions will be.