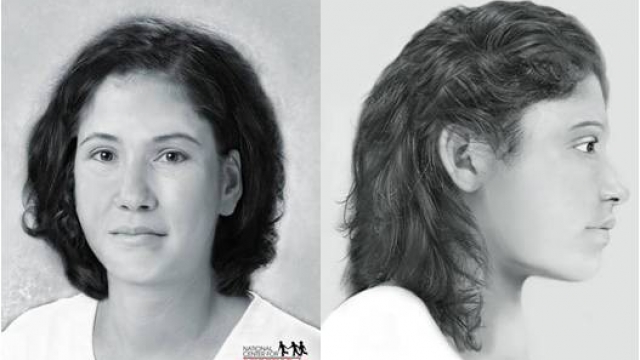 SMS
Pollen Analysis Could Provide Missing Link In 40-Year-Old Cold Case
By Ryan Biek
By Ryan Biek
March 28, 2016
For 40 years, investigators have been unable to identify the "Woodlawn Jane Doe" murder victim. But pollen found on her clothes could help.
SHOW TRANSCRIPT

In 1976, a woman's body was found near a cemetery in Baltimore County, Maryland –– wrapped in a sheet with her hands bound. For 40 years, she's been known only as the "Woodlawn Jane Doe."

But new evidence is shedding some light on the case, and investigators now believe she could have been from the Boston area.

A scientist with U.S. Customs and Border Patrol identified a certain kind of pollen on her clothing that's possibly linked to Boston's Arnold Arboretum.

The Woodlawn Jane Doe's head was also found covered by farm seed bags that were only sold in Massachusetts.

That same police representative told the Baltimore Sun, "There are people out there going through yearbooks from the high schools in Boston."

Motives and suspects are hard to find when investigators don't know a victim's identity, but pollen analysis is being called on more frequently to help.

Last year, the body of a child in Boston known as "Baby Doe" was identified with the help of pollen found at the crime scene. Her mother and her mother's boyfriend were charged in her death.

This video includes clips from WJZ-TV and NBC, and images from the National Center for Missing and Exploited Children and City of Boston Archives / CC BY 2.0.