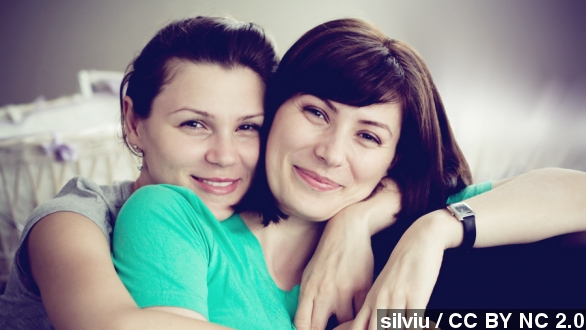 SMS
Poll Says Firstborn Is Responsible, Youngest Is Funnier
By Lauren Zima
By Lauren Zima
January 30, 2015
According to a poll out of the U.K., eldest siblings feel more responsible and successful than their younger siblings.
SHOW TRANSCRIPT

New research out of the U.K. polled people on how they compare to their siblings.

Another notable trend: 38 percent of eldest children felt more successful than their siblings, though the researchers note that could simply be because they're older and have had more time to develop in their careers.

So this research was all about self-reporting, but it speaks to a larger trend. Birth order has long been thought to have some effect on personality — it's just hard to prove.

The Guardian spoke to a clinical psychologist about this new study out of the U.K. Her take? "There is a lot of clinical evidence [about birth order]. ... But you can't clone people and put them in different birth order positions. So there isn't much of what we call hard evidence."

About 1,700 British adults were surveyed for the poll.

This video includes music from Broke For Free / CC BY 3.0.