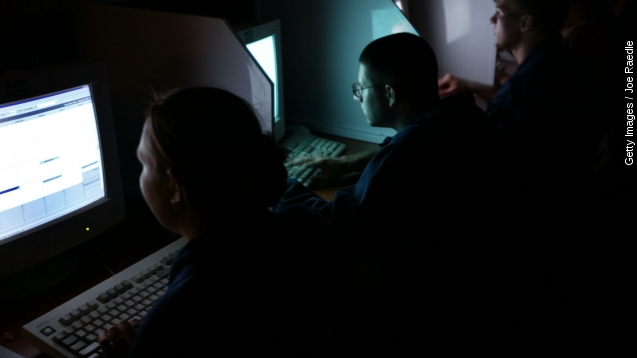 Indian authorities have directed Internet service providers in the country to block access to over 850 websites. Most of the sites are pretty porn-heavy, but somehow College Humor and 9gag also made the list. Something we should know about those sites, India?

This type of rhetoric is pretty inflated, but not by much. Across the world, the debate about online pornography rarely stays civil and elevated.

"When it comes to the Internet ... we've neglected our responsibility to children," David Cameron said.

But when his government tried to outlaw certain sex acts, he found himself facing a lot of ... backlash.

"I love face-sitting. And I've got to say, who doesn't?" one protester told The Telegraph.

He was, of course, ritually pilloried by the media for that.

"They say it could hurt Santorum with the 'every-single-man-in-America' vote," Jimmy Kimmel told viewers.

"Santorum lost the moment he was like, 'I'm going after pornography!' Because a lot of us are like, 'Buddy, that's all I got,'" Kevin Smith told Piers Morgan.