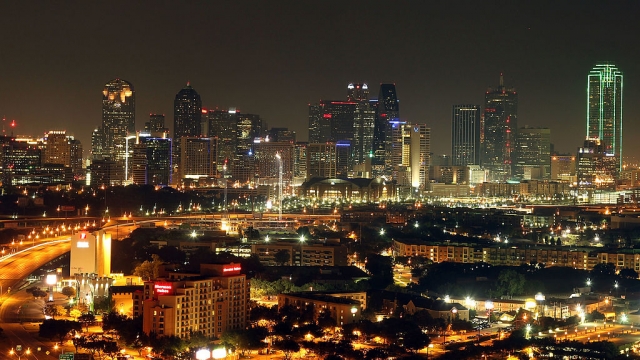 Police confirmed that at least 11 officers and one civilian have been shot at a rally in downtown Dallas. As of Thursday night, at least four had died and at least three others were in critical condition.

Police say two people sought by the police are in custody. A suspicious package in downtown Dallas is being investigated by the bomb squad.

It's unclear whether anyone else was injured in the shooting. We'll update this story as more information becomes available.

This video includes clips from WFAA and KDFW.