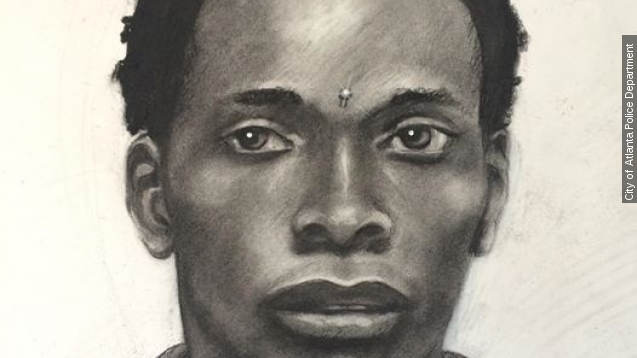 SMS
Police Searching For Armed Robbers In Atlanta Home Invasion
By Kate Grumke
By Kate Grumke
August 20, 2015
After the father answered the door, he was shot in both legs. A GoFundMe page is asking for donations to cover his medical expenses.
SHOW TRANSCRIPT

An Atlanta couple was robbed at gunpoint right after coming home from a family vacation.

Michael and Whitney Lash and their two children had just gotten home when four teens with a gun forced their way into their house. (Video via WGCL)

While Michael tried to fight off the intruders, Whitney ran out the back door of the house with their infant daughter and called 911. Their 2-year-old son was sleeping upstairs in the house. (Video via WSB-TV)

"We're being robbed at gunpoint. I just ran outside with my baby, and there is a, there's a black young man at the front door. He just pulled a gun on my husband," said Whitney Lash.

The intruders shot Michael twice in the legs and shot at Whitney. A GoFundMe page has been set up to pay for Michael's medical expenses.

Police are still looking for suspects and released this sketch of a suspect in the shooting.