Police Say They Found A Man Living With 12 Girls, 1 'Gifted' To Him 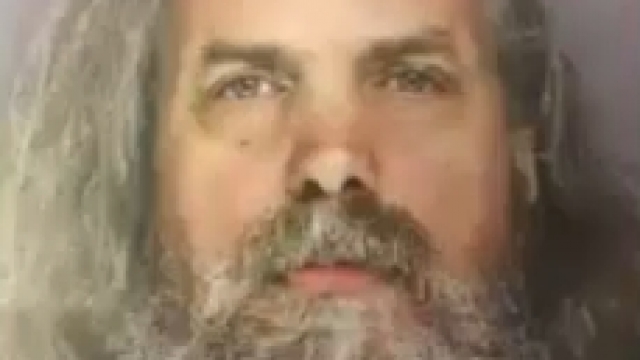 On Thursday, police outside Philadelphia found a 51-year-old man living with 12 girls ranging in age from 6 months to 18 years old.

Investigators say Kaplan fathered a 3-year-old and a 6-month-old with the now 18-year-old. That young woman came into Kaplan's home after her parents reportedly "gifted" her to Kaplan.

Police say the 18-year-old's parents, Daniel and Savilla Stoltzfus, gave their daughter to Kaplan after he helped them with their financial problems. They have been charged with endangering the welfare of children. Daniel Stoltzfus is also charged with criminal conspiracy and statutory sexual assault.

The couple reportedly told police they're the parents of the nine other children found in Kaplan's home. However, local media reports that authorities are struggling to confirm the identify of the girls because they can't find their birth certificates or social security cards. Investigators say they believe the girls are Amish.

"They were living down in the basement, they were hiding in the chicken coop," Lower Southampton Public Safety Director Robert Hoopes said.

A neighbor who was suspicious told KYW-TV she called the state's child abuse hotline.

"It was just an instinct. Like, I just felt like i wasn't going through another summer where everybody should be outside kinda thing and not see those little girls again," said Jen Betz, the neighbor who made the call.

All three adults are each being held on $1 million bail.

This video includes clips from WTXF and images from Lower Southampton Police Department and Getty Images.