Police Say Pastor Was Killed By His Brother During Sunday Services 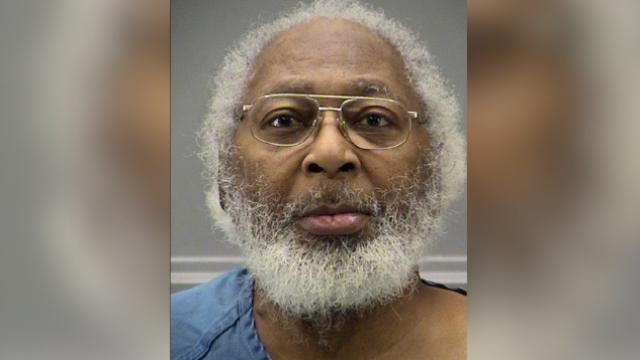 A Dayton, Ohio, pastor was shot and killed inside his church during Sunday services. Police now have his brother in custody.

Witnesses say they saw Daniel Gregory Schooler enter St. Peter's Missionary Baptist Church during a hymn and walk into the office of his brother, Rev. William Schooler. Then they heard gunshots.

Police were called and made an arrest inside the church. Family members said Daniel Schooler had a history of mental illness.

"Bipolar, schizophrenic. He had a lot of things going on that he was dealing with," family member Joyce Napier said.

Rev. William Schooler was 70 years old. His brother is facing murder charges. His first court appearance is scheduled for Monday.

This video includes clips from WBNS and WRGT and an image from Montgomery County Jail.