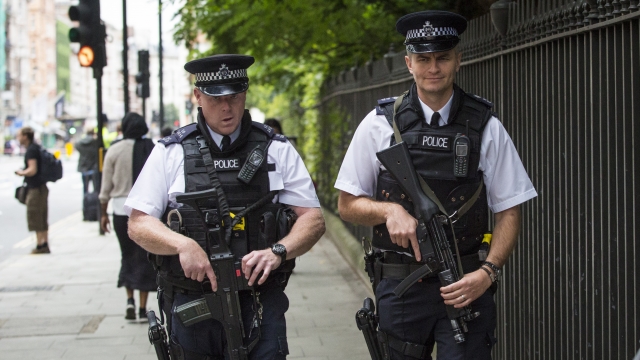 British police said mental health was a significant factor in a London stabbing attack that left one woman dead and at least five injured.

City police responded late Wednesday to reports of a man attacking people with a knife in Russell Square. Police arrived at the scene, and at least six people had suffered stab wounds.

Police report one woman was pronounced dead at the scene. Rowley said the woman killed was an American citizen.

The 19-year-old suspect was arrested shortly after police arrived and remains in police custody.

City police are working with officers from the Counter Terrorism Command to determine if the attack was terror-related. Rowley said so far, authorities have found no evidence of radicalization.

Rowley said civilians should expect to see more officers after the event.

This video includes clips from Fox News, BBC and ITV and images from the Metropolitan Police and Getty Images.