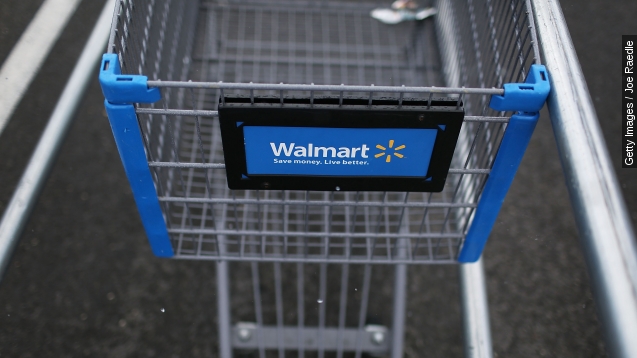 A 20-year-old man wielding two handguns and a machete was killed Saturday night by police at a Pennsylvania Wal-Mart.

WBRE reports roughly 100 customers were in the store when the man, identified as Andrew Joseph Todd, came in around 10 p.m. Officials allege that he threatened customers, and according to some eyewitness reports, he told people to leave the store. (Video via WBRE)

The Pocono Record says police evacuated the area before ordering Todd to drop his weapons. When he refused, police shot and killed him. (Video via the Pocono Record)

Authorities are still investigating the incident. Reports say no one else was injured in the shooting.