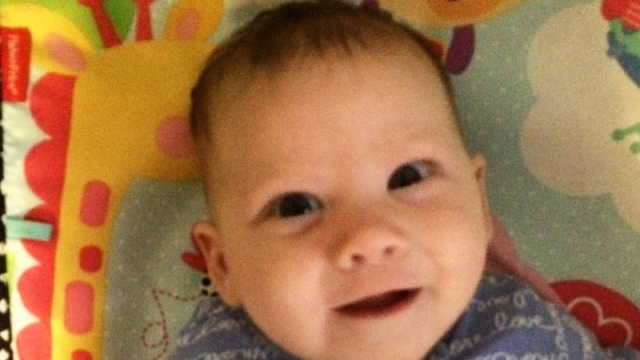 Police in Pennsylvania are investigating the death of 3-month-old McKenna Felmly, who died on her first day of day care.

Earlier this month, McKenna's mother, Adrienne Kromer, dropped her off at a day care in Lehigh Township and went to work for the first time since giving birth. The family says when Kromer was on her way to pick up McKenna, she received a call that the baby was found unresponsive in a crib.

Attempts to revive McKenna began at the day care, but eventually, authorities took McKenna to an area hospital where she later died.

McKenna's family says the child seemed fine when she was dropped off. According to officials, the death doesn't look suspicious, but the investigation is still in its early stages.

A police chief told press: "We are continuing to conduct interviews with family, friends and employees of the daycare. The autopsy did not reveal any trauma to the child, but we still have some work to finish yet. I can't say when we will determine manner of death."

A GoFundMe page set up in memory of McKenna has received more than $10,000 in donations.

This video includes images from GoFundMe.