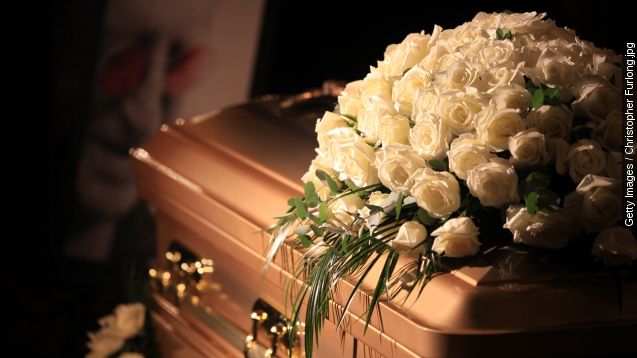 A  grieving family is going through even more pain after a woman's remains were stolen from her casket at a San Antonio funeral home.

Julie Mott passed away on August 8 from Cystic Fibrosis, and her funeral service took place on August 15. She was scheduled to be cremated last Monday. (Video via KENS)

"What is believed is that between the hours of 1:30, when the service ended, and 4:30, when they locked up for the evening, someone came in and stole Miss Mott's remains," an officer with the San Antonio Police Department said in a press conference. (Video via KSAT)

KENS reports the funeral home doesn't have security cameras, but does have motion detectors which were never triggered. There were also no signs of forced entry.

"We just want our daughter's remains returned so we that we can have some closure to our grief," Mott's father said in a press conference. (Video via KENS).

The crime is being investigated as abuse of a corpse, which is a Class A misdemeanor. But WOAI reports police believe more charges could be applied if the body is found. The funeral home is offering a $20,000 reward  (Video via WOAI)