Police Believe New York Socialite Was Murdered In Her Home 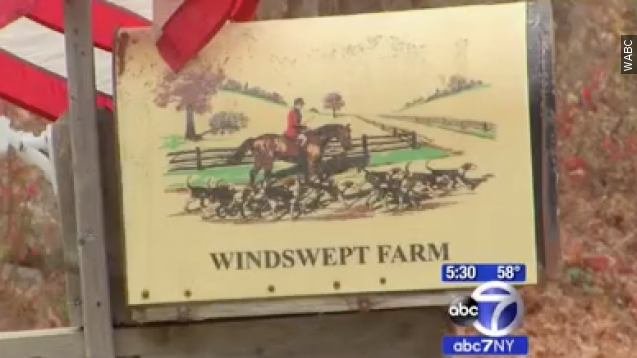 SMS
Police Believe New York Socialite Was Murdered In Her Home
By Ben Lawson
By Ben Lawson
November 12, 2015
The killing has shocked the small town of North Salem, New York, which hasn't seen a murder in four years.
SHOW TRANSCRIPT

Officials say a prominent New York socialite was killed in her home earlier this week.

"Who goes to a house where there was no robbery, no money missing, nothing else, and they murder this poor woman?" one resident said.

Police say Colley died of blunt force trauma to the head. There is no motive or suspect in the case yet, but a reward is being offered for anyone with information about the killing.