Police Are Still Looking For A Man Who Shot, Injured Officer 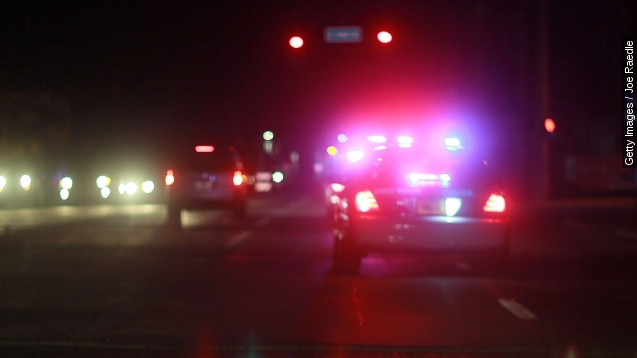 SMS
Police Are Still Looking For A Man Who Shot, Injured Officer
By Kate Grumke
By Kate Grumke
August 19, 2015
The officer was responding to a prowler call when he was shot twice.
SHOW TRANSCRIPT

Police are searching for a man who shot and injured a Mississippi police officer early Wednesday morning.

According to local outlets, officer Kevin Parker was shot twice after responding to a prowler call. Parker was shot in the chest and shoulder, but is in stable condition, according to authorities, thanks to his bulletproof vest. (Video via WDBD, WTVA)

In a statement, the City of Corinth police said the suspect struggled with Parker for his gun before turning it on him and shooting.

If anyone has any information on the suspect, they are asked to contact the Corinth Police Department.