Pluto Has Shiny Moons, And Other News From New Horizons 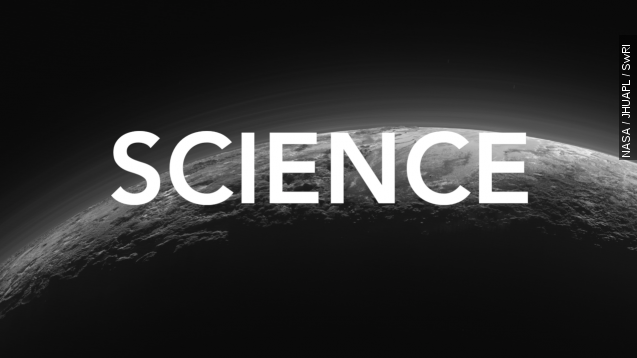 Pluto is really pretty. But for the team at NASA, the real pay off is the science data that's just started coming in. (Video via NASA)

Recent geological activity (at least on a cosmic timescale): confirmed

The behavior of ice on the surface implies tidal forces are at play, but we still aren't sure where Pluto might be getting that kind of energy.

New Horizons has sent radio scans that establish a pressure baseline of ~10 μbar at the surface. (Video via NASA)

That's about 100 times more tenuous than the atmosphere of Earth at sea level.

Shiny, minor moons: confirmed, but we don't know why

Nix and Hydra are highly reflective to New Horizon's cameras — probably thanks to water ice.

But we expect radiation and meteorites would wear those shiny surfaces down. It's not happening, and scientists don't yet have the data to explain why.

Hopefully, New Horizons will be able to fill in some gaps. It will be sending data well into next year. (Video via NASA)

This video includes images and video from NASA.