Just One Season Of Playing Football Changes A Child's Brain 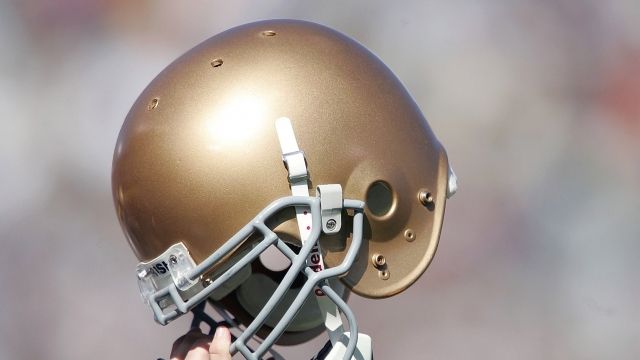 You don't have to be a seasoned football player to sustain brain damage from the game.

According to a new study, scientists detected brain changes in young kids who played just one season of football.

Researchers observed 25 boys between the ages of 8 and 13 who participated in a youth football program in North Carolina.

Each child agreed to wear a special helmet that measured impacts they sustained during play.

From there, the scientists compared the data against MRIs of the players' brains taken before and after the season.

And they found tiny changes in the white matter of the boys' brains — the more shots to the head a child took, the more changes he had. And they didn't have to be concussion-inducing hits.

White matter is often referred to as the "subway" of the brain because it connects different areas of neuron-rich gray matter.

It's unclear if the changes will persist over time or if they could cause any long-term alterations to important brain functions, like memory or attention span.

But the study's authors say their findings are still concerning because the brain's white matter is still developing during childhood.

Researchers say they will continue to follow some of the players to gather more information. But in the meantime, they say the results shouldn't prevent kids from being physically active in sports.